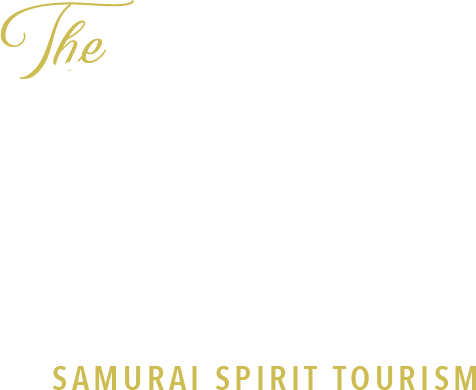 The Way of the Samurai was born in the midst of the reoccurring battles of the Sengoku Period, known as the Age of Warring States (1467-1603).Samurai believed in maintaining one’s dignity, while also maintaining the dignity of others, even in the midst of a fierce battle.
When a peaceful era without conflict came, this way of thinking became known as ‘Bushido’. It was spread around the world by Inazo Nitobe.The ‘way’ of Bushido has been passed down to this very day. While searching for a place where it is possible to be in touch with the Samurai Spirit, we came across a castle town called Aizu-Wakamatsu City, located in the north of Japan. The essence of the way of the samurai is still alive in this place. 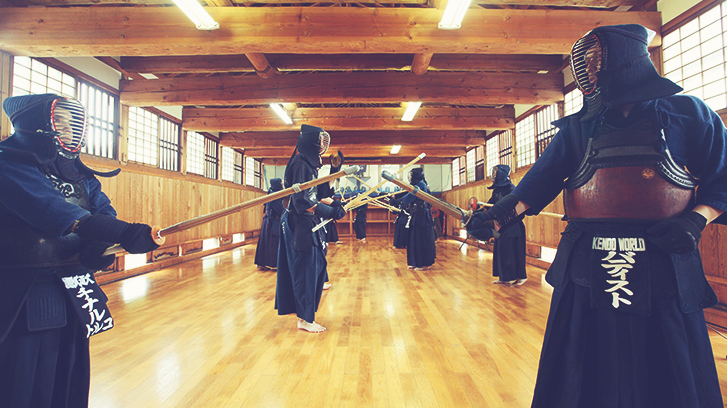 August 2018. I returned to Fukushima prefecture with a group of 22 international kendo practitioners from 10 countries. When I was here last, six months before, the landscape was covered in a shimmering white blanket of snow. This time, the mercury was pushing into the high-30s C. Myriad hues of green extended as far as the eye could see providing a heartening albeit sultry reprieve from the concrete jungle of Tokyo. 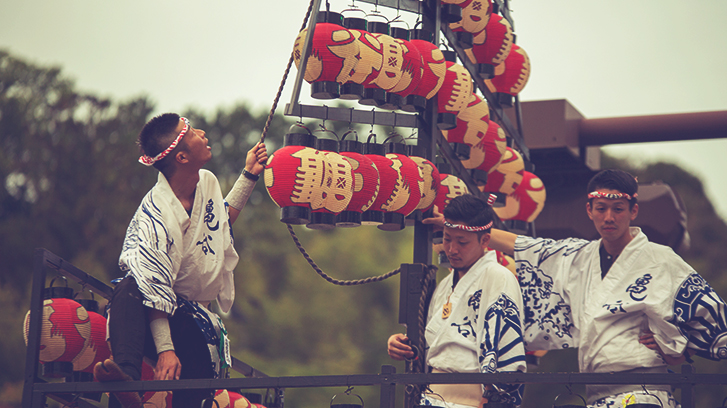 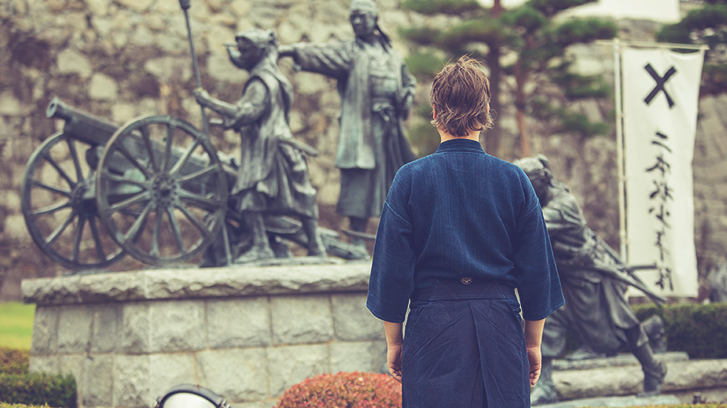 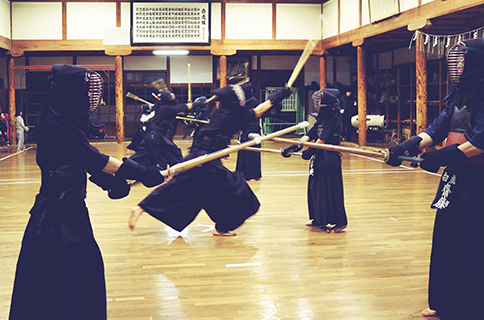 In Fukushima, there are tours where you can learn about The Last Samurai, and other tours that teach you how to become a samurai. You'll learn not only about the martial arts that samurai would use in battle, and experience the kendo-like swordsmanship they employed, but also the cultural aspect of being a samurai; the culture that they developed and the techniques they used. Let's become samurai together!